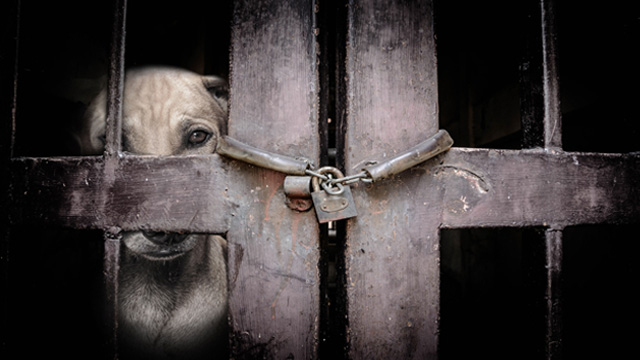 Kim Ogg is nationally recognized for her work in the area of crime victims’ rights. Houston’s animals cannot speak for themselves when abused, and Kim knows that animal crime victims need a strong advocate too.

There are roughly 1.2 million stray dogs and cats in Texas, and Harris County is rife with criminal dogfighting and other animal crimes. Unfortunately, the Harris County District Attorney’s Office files so few Animal Cruelty cases each year that those who intentionally hurt, abuse and neglect animal crime victims have little to fear.

As your next DA, Kim Ogg will establish a reliable, well-publicized report-and-response system for reporting animal abuse and will create a specialized prosecution unit for Animal Crimes.

Start now by reporting animal abuse when you see it. Do not be deterred from reporting by law enforcement who sometimes incorrectly inform citizens that animal cruelty cases are not criminal. They are. As Harris County’s next DA, Kim Ogg will:

Speak up for animals and against abuse now by supporting Kim Ogg’s simple plan for a coordinated response to stop animal abuse by treating it as the crime it is.