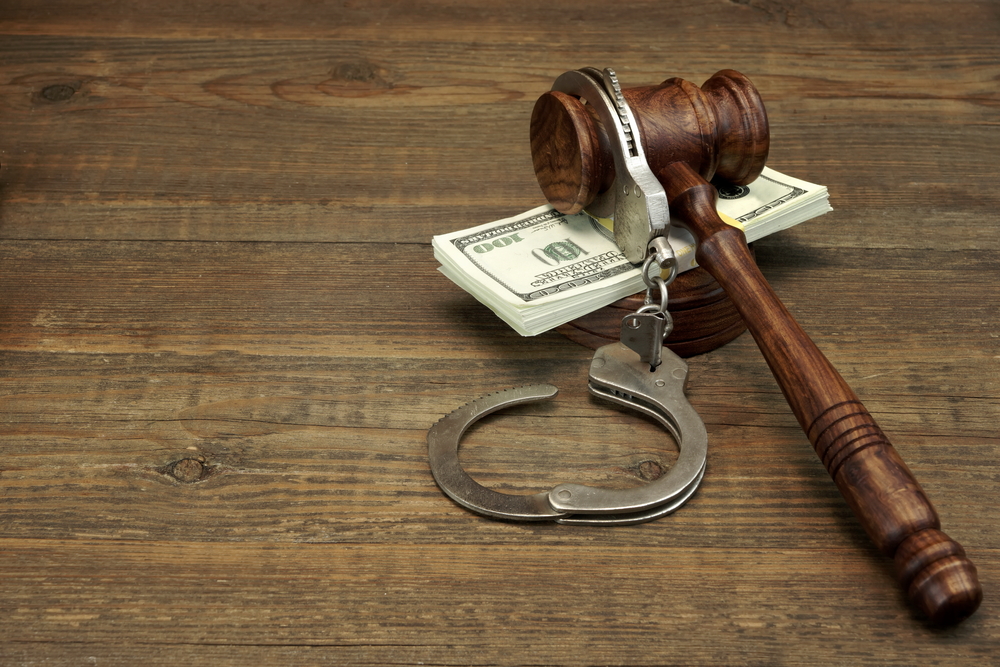 In the United States, the accused are presumed innocent until proven guilty. In Harris County, however, over 70% of the inmates in the county jail are there because they could not post bond to secure their appearance in court.  Worse yet, the Harris County District Attorney and Judges utilize a bond schedule that is now the subject of a multi-million dollar lawsuit because it is unconstitutional.  Yet, Harris County judges refuse to use pre-trial bonds in all but 5% of the criminal cases filed by the DA, causing the other 95% of those jailed in Harris County to hire bail bondsmen.  These same bail bondsmen, in turn, support the current District Attorney and incumbent judges through tens of thousands of dollars in campaign contributions.  The result is that for many, an arrest leads to a plea of guilt, and then a conviction— so that they can get out of jail.   During the past decade, the Harris County Jail itself has garnered one of the worst reputations in the nations, having been responsible for more than 200 prisoner deaths.  In one recent case, a young Houstonian accused of stealing a guitar was arrested, charged and unable to make bail.  While jailed, he was beaten to death by other inmates.  Medical treatment is often denied, and the detention guards have a reputation for rough treatment.

Kim Ogg supports bail reform at every level and has publicly stated that she favors supporting the recommendations of Pre-Trial Services, a multi-million dollar stand alone agency whose risk assessments of prisoners has long been ignored by the District Attorney.  Ogg has said she would reverse the current administration’s policy of opposing all pre-trial bonds in every case, and where no evidence of flight risk exists, will instruct prosecutors to use their discretion and agree to pre-trial bonds when they believe them appropriate.

The policy proposal follows Ogg’s general goal of keeping non-violent offenders who pose no public safety threat in the workforce while awaiting case finality. She believes the current bail system has created an unjust ‘plea mill’, and has now become a tool to oppress the poor.