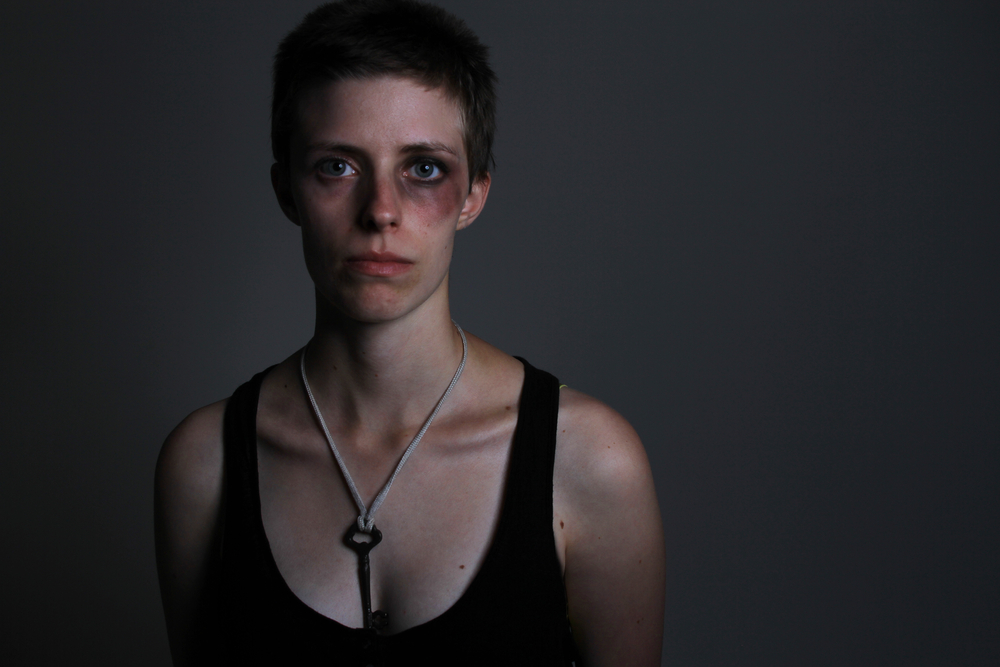 Domestic violence is one of the most common motives behind the murder rate in Harris County.  D.A. Ogg adopted a high-risk protocol which is now utilized to identify the most dangerous offenders and victims at greatest risk of violence. The Domestic Abuse Response Team (DART) pairs on-scene victim service coordinators with domestic violence victims immediately following the criminal incident with the single goal of interrupting the escalating cycle of harm. 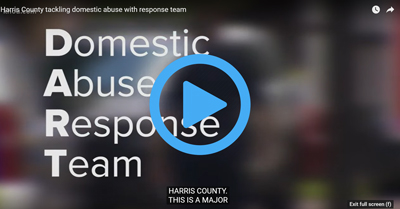 Advocates call for more support for victims of domestic violence