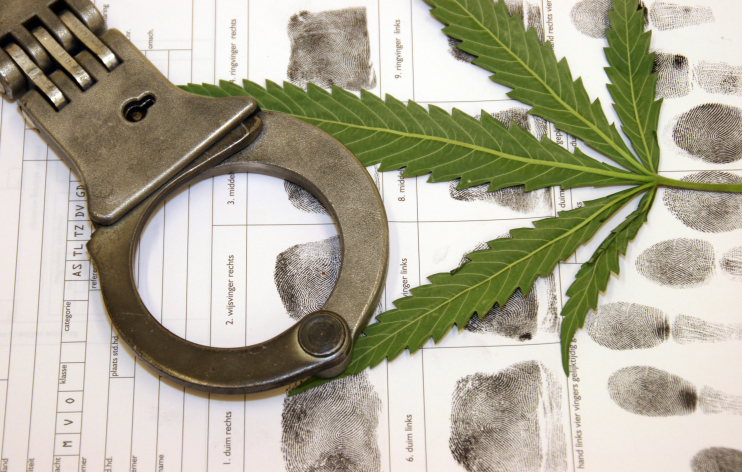 DA Ogg has led Texas on marijuana policy reform and, in partnership with local law enforcement, diverted more than 10,000 misdemeanor offenders to an education class instead of charging them with a crime. Today, no one in Harris County is arrested for misdemeanor possession of Marijuana, leaving police on the street to handle serious crime and saving taxpayers more than $28M per year. Ogg’s program avoids historical implicit bias because everyone is eligible to avoid a criminal record.

Meet Zenah Martinez, caught with a small amount of marijuana in 2019. She feared she was going to lose her home and her job, but the District Attorney's Misdemeanor Marijuana Diversion Program helped her avoid arrest and keep her record clean. Since the airing of this piece, all misdemeanor marijuana cases in Harris County are eligible for diversion. 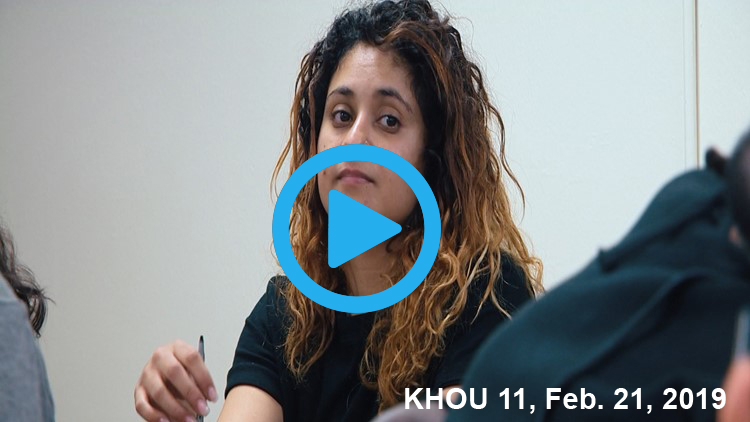 In July of 2019, DA Kim Ogg continued to be the leader in misdemeanor marijuana reform following the passage of Texas House Bill 1325. The bill legalized hemp in Texas but failed to account for testing to differentiate marijuana from hemp. DA determined the fairest thing to do and the best interest of public safety was to extend her diversion program to all misdemeanor marijuana charges. The diversion class prevents any law enforcement agency from filing charges with a hemp test within the two-year statute of limitations. Today, there are zero people in the Harris County jail solely for misdemeanor marijuana possession. Since 2017 tens of thousands of people have avoided arrest in Harris County for misdemeanor possession of marijuana. The program model has also been extended to juvenile offenders, reducing those arrests by an expected 1000 cases in the first year. No other D.A. in Texas has been as forward-thinking and progressive on marijuana prosecution, policy, and reform.