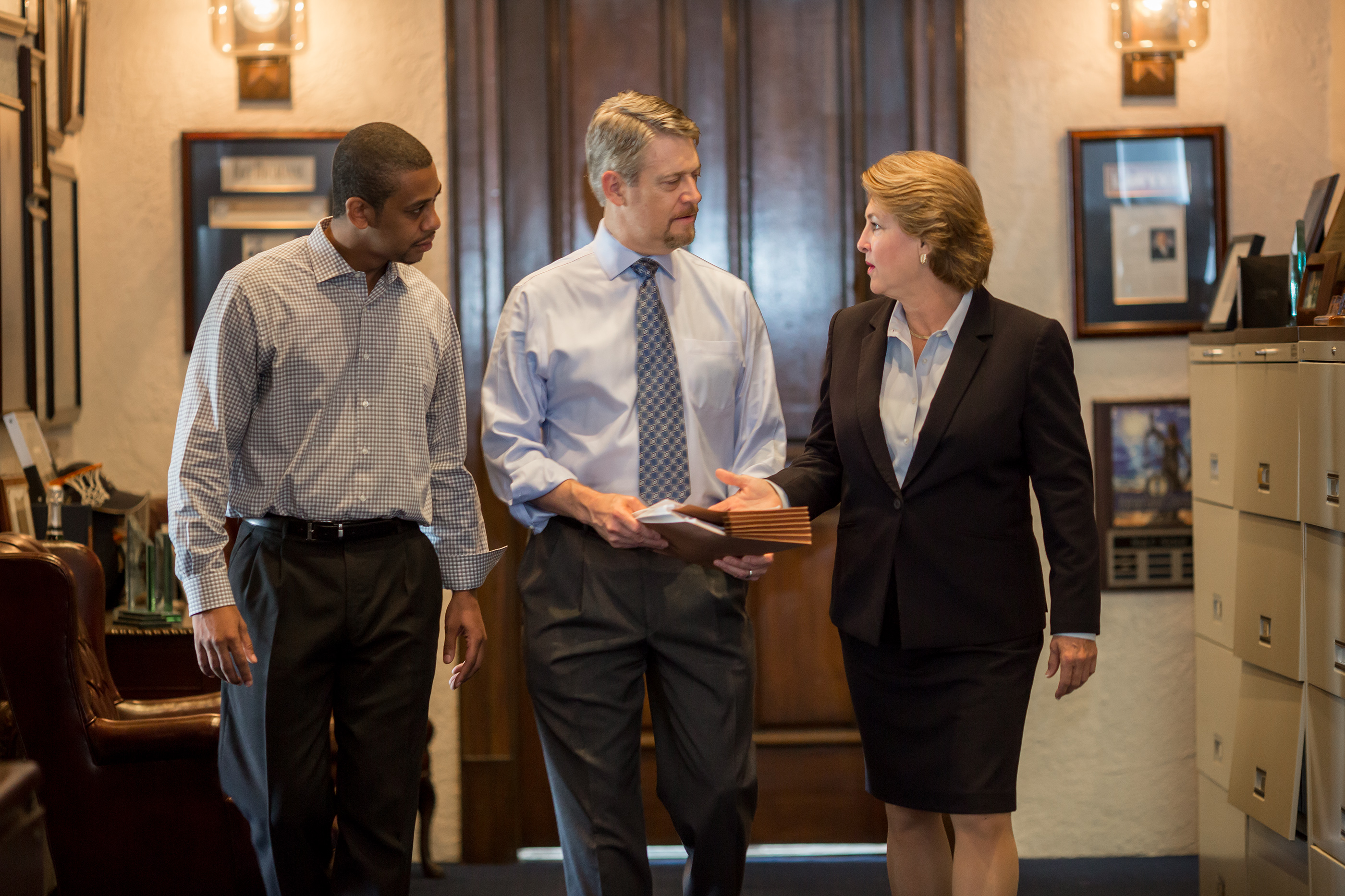 Per the HCDAO press release:

Harris County District Attorney Kim Ogg unveiled eight Community Action Plans Tuesday regarding officer-involved shootings, bail reform, and other matters of public interest, that were formed following months of collaboration with 60 community leaders and experts who made policy recommendations for her administration.

“We listen to the community,” Ogg said. “We are evidence-based and data driven, but it is important to know how the community wants tax dollars spent to enhance public safety.”

Shortly after taking office in January, Ogg built a Transition Committee to reflect Harris County’s diverse population and bring together a mix of experiences and perspectives to guide her administration’s priorities in criminal justice reform.

The Transition Team was organized into specialized committees that identified issues, reviewed data, and made recommendations.

The Transition Team recommendations are posted on the Harris County District Attorney’s Office website, as are official responses, which are incorporated into Community Action Plans. They can be accessed at http://app.dao.hctx.net/node/234